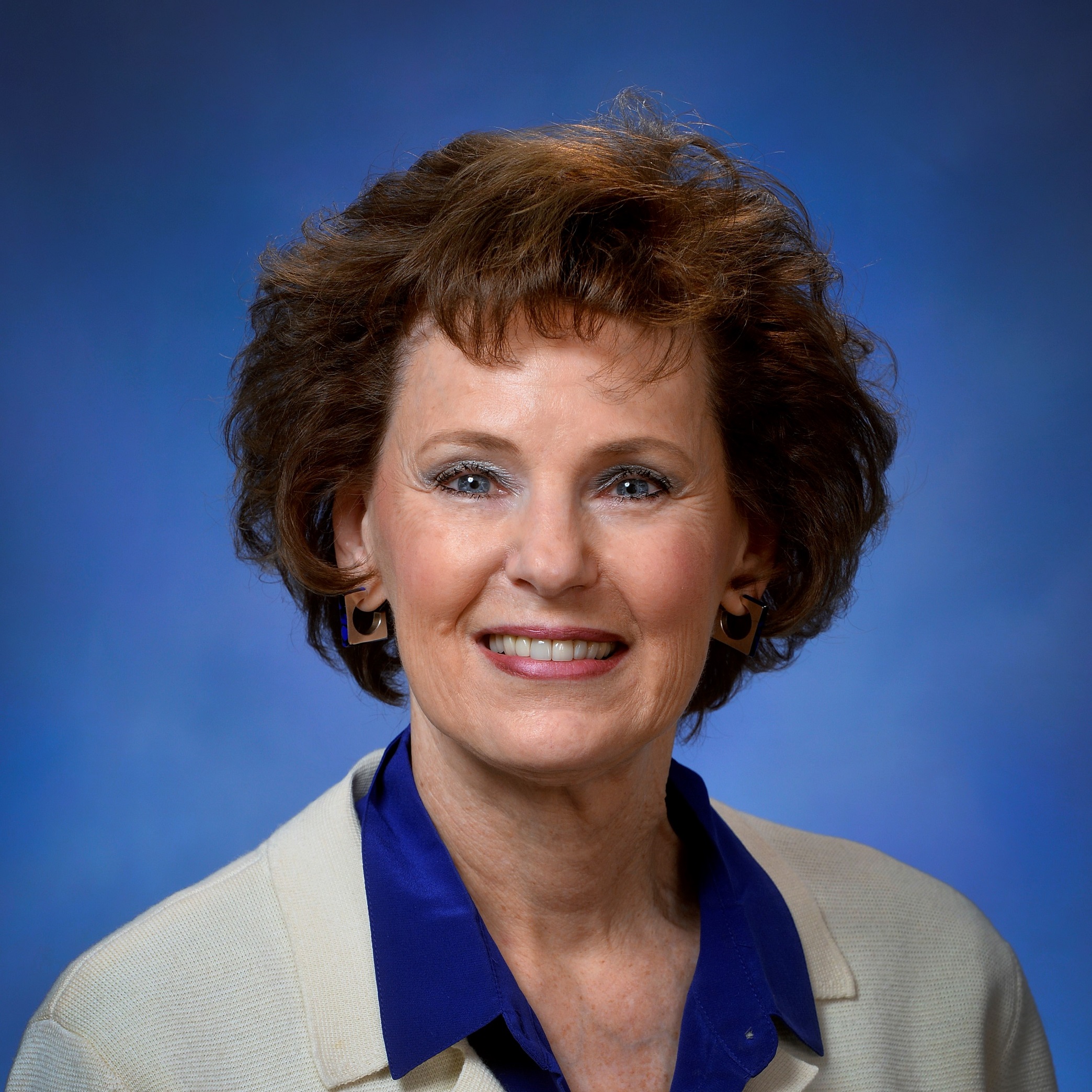 State Rep. Daire Rendon is helping sponsor a plan that calls on Congress to urge Canada from placing a permanent high-level radioactive waste storage site near the shores of Lake Huron.

The resolution, introduced earlier this month, asks Congress to take every legal action possible to prevent the Canadian government from allowing the Ontario Power Generation Company from dumping its nuclear waste directly across the lake from Michigan’s thumb.

“We must take every precaution possible to protect our lakes,” Rendon said. “What I really find disturbing is that Canada would even consider doing this. The proposed site for the nuclear waste is less than a mile from the Lake Huron shore and only 1,300 feet below the lake level. This is a disaster waiting to happen, and we must work together to urge Canada to put an end to this idea.”

Currently, Germany is spending billions of dollars to dig up low-to-intermediate radioactive waste stored in a former salt mine because of leakage and other environmental concerns. In New Mexico in 2014, there was an explosion and fire at a similar repository that caused the release of a radioactive cloud.

“We cannot take chances like this,” Rendon said. “The Great Lakes provide drinking water to more than 40 million people. If something were to go wrong, we’re talking billions of dollars of damage, not to mention the health and safety of millions of people. This is certainly not in the best interest of the people of the United States or Canada.”

House Concurrent Resolution 12 was approved by the House Natural Resources and Outdoor Recreation Committee with bipartisan support. It now advances to the Floor for further consideration.

State Rep. Daire Rendon today joined Michigan House colleagues to formally approve the Unlock Michigan petition, repealing the 1945 Emergency Powers of the Governor Act. Gov. Gretchen Whitmer used the act to declare an extended state of emergency during the COVID-19 pandemic. This move included issuing wide-ranging directives without the approval of the Legislature. In […]

State Rep. Daire Rendon recently introduced legislation protecting the sanctity of high school athletics by preserving fair competition. Rendon’s plan, House Bill 5082, creates the “Protecting Opportunities for Women in Sports Law.” It states that at the high school level, if a school offers a designated girls’ team for a particular sport, the team must […]