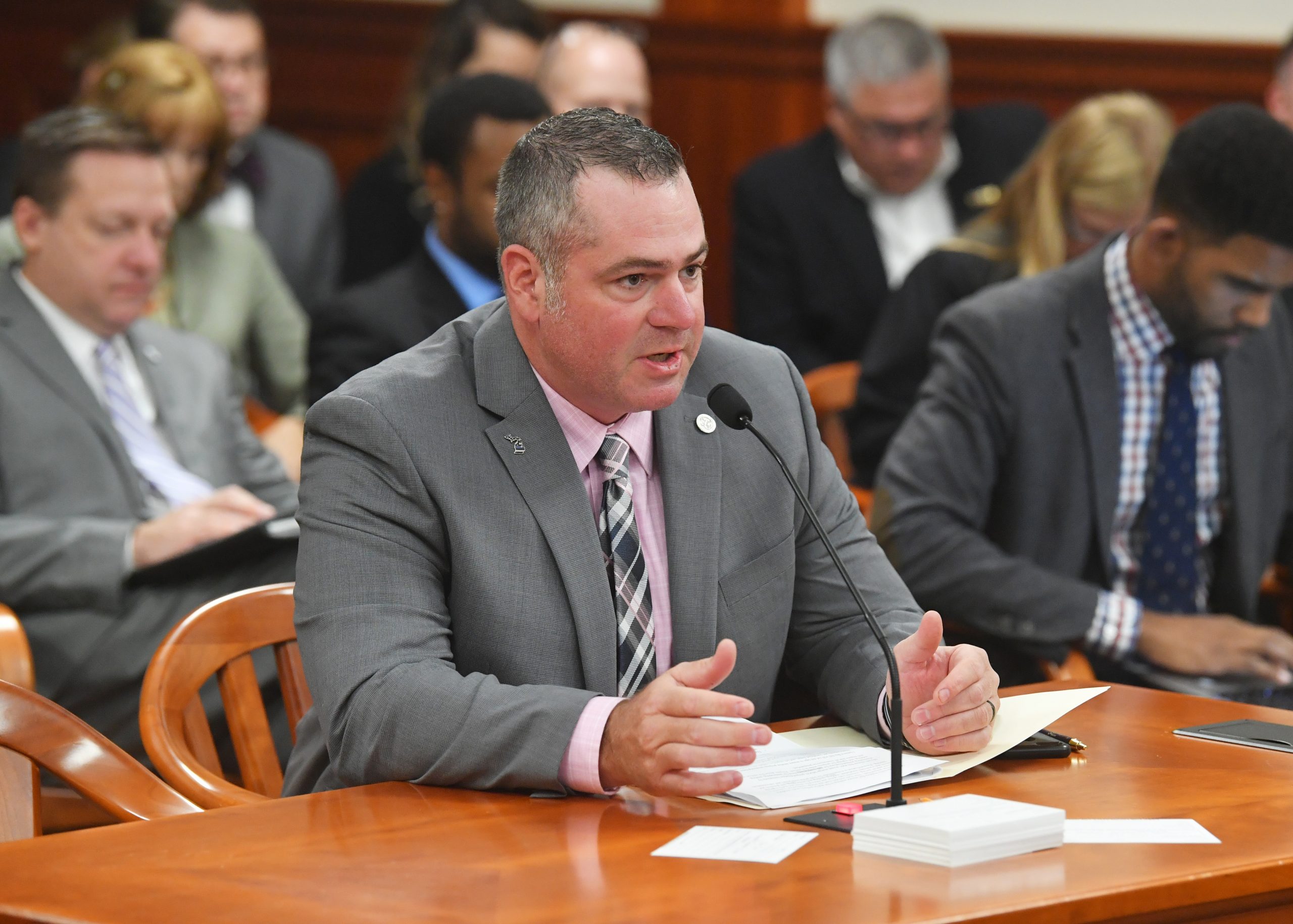 Rep. Mueller: The governor continues to ignore the people of Michigan and the democratic process
RELEASE|May 8, 2020
Contact: Mike Mueller

State Rep. Mike Mueller, of Linden, issued the following statement after the governor announced the extension of her stay home order to May 28:

“Though the Legislature has extended its hand, the governor has made it loud and clear that she has no interest in partnering together or listening to the concerns of Michigan residents. As state representative, it is my job to make sure the voices of my constituents are heard, but I am unable to do that because the governor has rejected the democratic process.

“I have heard from more than 1,000 struggling constituents, some who have lost or will soon lose the businesses they worked so hard to build. My office has also handled more than 400 cases for displaced workers unable to access unemployment insurance. These are the people the governor has chosen to ignore. I will not allow her to mute the voices of the people of our communities who are in dire straits.

“It’s unfortunate a lawsuit is necessary to rectify this injustice, but I want to be clear that the purpose of legal action is not to strip the governor of her powers, it is to restore the system of checks and balances to ensure the people of Michigan are represented.”

State Rep. Mike Mueller has been named co-chair of a temporary panel that will place Michigan House legislators on certain committees for the 2021-22 term – using their experiences and priorities to help cultivate a tailored approach for residents the Legislature serves.

State Rep. Mike Mueller, of Linden, has announced House Republicans have unveiled a plan giving the people of Michigan more certainty and control in these challenging times – allowing for data-driven COVID-19 responses that reflect conditions in local communities.

State Rep. Mike Mueller’s plan to extend the time Michigan drivers have to renew their licenses and vehicle registrations was signed into law Wednesday.

“People should not face late fees or penalties because of something that has been out of their control,” Mueller said. “I’ve heard from people throughout our communities who have voiced concerns about this issue. This extension offers needed clarity for Michigan residents and law enforcement.”