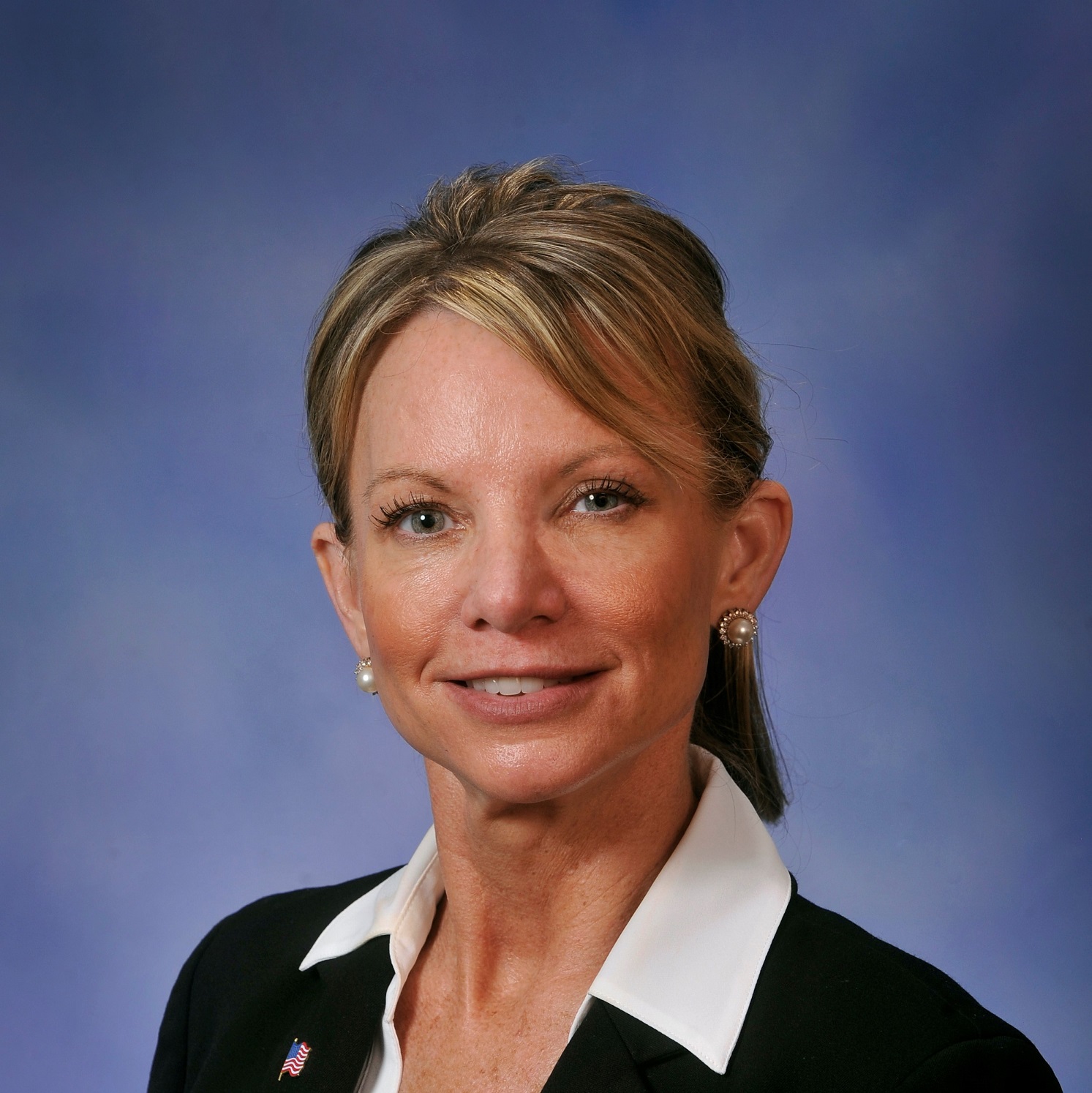 State Rep. Michele Hoitenga’s plan to allow people to use and possess stun guns in Michigan was approved today by the House with bipartisan support.

“Many people are uncomfortable carrying firearms and would prefer to instead carry a stun gun for self-defense,” said Hoitenga, of Manton. “Stun guns are a good, non-lethal way for people to protect themselves from violence – and there’s absolutely no reason to continue banning them in Michigan.”

Michigan’s stun gun ban is considered by many to be unconstitutional. In 2012, the Michigan Court of Appeals ruled that a complete ban on private possession of Tasers or stun guns violates both the Second Amendment and the Michigan Constitution. State law has since been revised to allow CPL holders to possess a Taser, but stun guns are still banned.

Hoitenga said it is important to note that stun guns and Tasers are not the same. A stun gun is only effective when it makes direct contact with the skin, so it can only be used in close proximity to a target. A Taser shoots electric probes and is typically able to reach a target 15 to 30 feet away.

Hoitenga’s legislation, House Bill 4020, would allow anyone 18 years or older to use and possess a stun gun in Michigan.

“The safety of our residents is not a partisan issue,” Hoitenga said. “It’s time to give our residents access to this effective and non-lethal option for defending themselves.”

House Bill 4020 now moves to the Senate for consideration.

After Michigan’s Unemployment Insurance Agency has failed to correct substantial internal issues over nearly a two-year period, legislative action was sorely needed. Multiple proposals, including one from state Rep. Michele Hoitenga that will deliver a more efficient and effective state jobless agency, today were approved by the House Oversight Committee. The plans, which now move […]

Rep. Hoitenga speaks at a Lansing press conference Tuesday on continued reforms to the state’s Unemployment Insurance Agency. The proposals include an independent citizens advocate and establish a 10-day timeline for making determinations. Rep. Hoitenga says her legislative office staff is doing a lot of work for the UIA and that the agency needs to […]