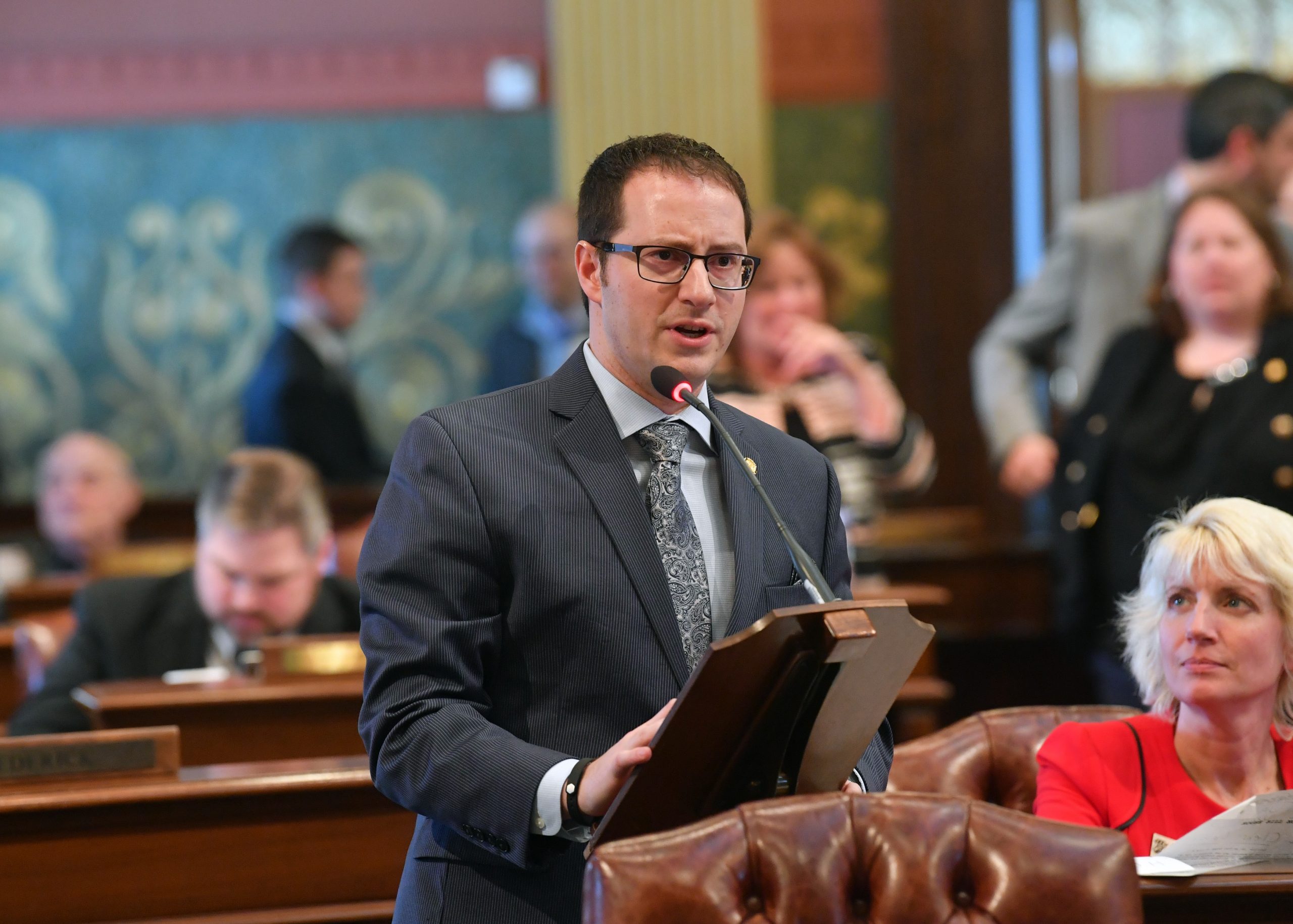 The sheer number of people who have reached out to my office in desperation to get help with the unemployment system has been astonishing. To give you an idea, on one day this week alone, the constituent relations coordinator in my office made about 80 follow-up phone calls to help people with unemployment claims.

That’s why I was shocked to hear the comments Steve Gray, director of the state’s Unemployment Insurance Agency, made last week while testifying before the Legislature’s Joint Select Committee on the COVID-19 Pandemic. The bipartisan panel had scheduled the hearing to begin digging into the problems that have arisen with the UIA since the COVID-19 stay-at-home order put approximately 1.7 million people out of work.

When pressed on certain user concerns that had been reported – such as calls being dropped after users sat on hold for several hours – Gray indicated he was not aware of that issue and attempted to assure the committee that the agency is utilizing a callback feature to reach people.

The people in our community have told me the exact opposite. Many have shared stories about sitting on hold for two hours or more, getting a prompt that someone will be with them shortly, and then getting disconnected.

Director Gray also told the committee that all Michigan workers who submitted an unemployment claim eight weeks ago when the stay-at-home order was first put in place should now be receiving benefits.

Again, my colleagues and I serve people who are going on two months without unemployment assistance. Many of them have blown through their savings, and others have had to resort to selling off possessions and taking out loans just to put food on the table.

One resident who recently testified before the COVID-19 select committee estimated she has emailed and called the UIA more than 1,000 times and said, “I’ve never spoken to a person, I’ve never gotten a reply.” She took out a loan to get by, and is now back to work, but still hasn’t received the unemployment assistance she is due.

A self-employed Gratiot County man who my office has been trying to help also shared his story with the panel this week. He applied for unemployment in early April, was approved and received a monetary determination letter shortly after. However, the UIA made an error processing his claim and seems to have entered his unemployment start date as Feb. 2, even though he became unemployed March 25. He then received a redetermination letter from the UIA that claimed he certified late, because their system shows he became unemployed in February, and rejected his claim. He described feeling helpless as he tried repeatedly to contact the UIA to fix the error – but said “there’s no one there – it’s a black hole.”

Don’t get me wrong. I don’t think anyone could have truly been prepared for the large flood of people who were forced to the unemployment lines all at once. Through a two-week stretch from late March to early April, more people in our state filed for unemployment than all of last year – and that doesn’t even account for the people who couldn’t get through. More than 26 percent of the state’s workers have experienced job disruptions of some kind.

But pretending problems don’t exist isn’t going to make them go away. The administration has had two months to make adjustments, and the same problems are occurring over and over.

The people of our state deserve better. That’s why the Legislature is committed to delving deeply into the problems to find solutions. To do that, we need cooperation from the governor and her administration. We need to work together to listen to people who have had trouble applying for unemployment assistance, evaluate what can be done better, and make the necessary adjustments.

Between a global pandemic and a national political divide that seems worse than ever before, I think we can all agree that 2020 has been a year like none other.

Rep. Filler speaks at a Capitol press conference Tuesday morning on a plan that would use county-level data to drive the decision-making in response to COVID-19.

“It’s critically important that we all work together to move our state forward safely as this pandemic continues to linger,” said Filler, of DeWitt. “Keeping people healthy remains my priority. It’s also vital to make sure the unemployment checks out-of-work Michiganders are relying on to feed their families don’t come to a sudden, screeching halt.”