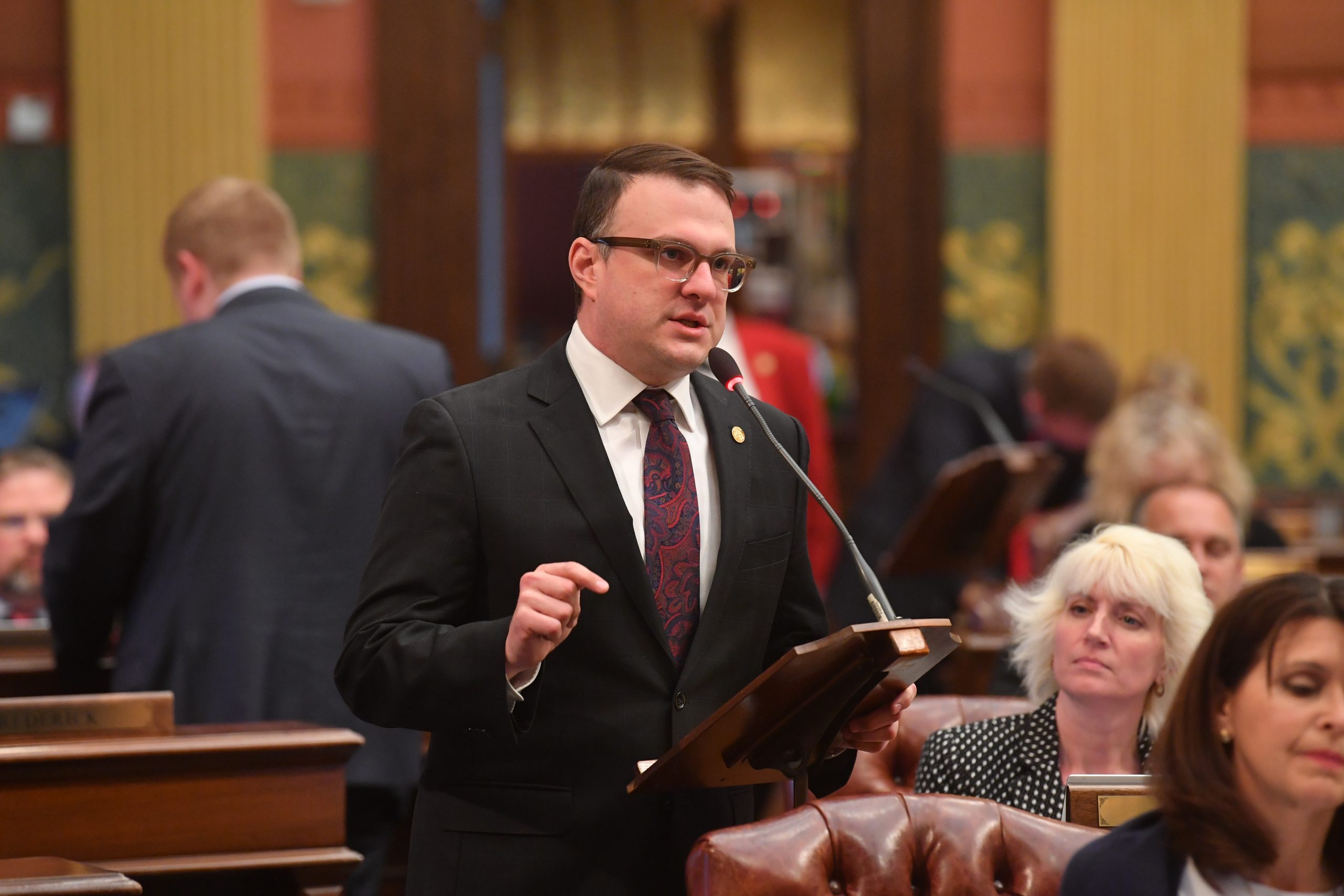 The Michigan House approved bipartisan legislation authored by state Rep. Matt Hall (R-Emmett Township) to protect a concealed pistol license (CPL) holder from unfair prosecution in the event he or she simply forgets to renew his or her expired license within the first year.

Under current Michigan law, a CPL holder found in possession of a concealed pistol one day after his or her license expires can be charged with a felony punishable by up to five years in prison or a $2,500 fine. Under Hall’s measure, a CPL holder who is found concealed carrying within one year of his or her CPL expiring and is eligible for renewal would be subject to a civil infraction and a $330 fine. If the individual renews his or her CPL within 60 days of the citation, the fine would be waived.

“A felony conviction can destroy a person’s life,” Hall said. “It makes it difficult to find a job or suitable housing and suspends an individual’s constitutional right to possess a firearm. It is unfair for an otherwise law-abiding citizen to become a felon because of a paperwork oversight.”

“I worked together with Democrats and Republicans to pass this common sense criminal justice reform. I will work with members of the Senate in the same manner to achieve broad support in their chamber for the bill.”

House Bill 4434 is the first bill sponsored by Rep. Hall to pass the Michigan House and now moves to the Senate for further consideration.

State Rep. Matt Hall, of Marshall, this week led an effort to protect the privacy of citizens throughout Calhoun and Kalamazoo counties by opposing profound government overreach from the Biden administration. Hall co-sponsored House Resolution 174, which formally rejects a proposal that would allow the Internal Revenue Service to monitor bank accounts of private citizens. […]

State Rep. Matt Hall, of Marshall, today helped advance a plan through the Michigan House that opens new educational opportunities for students across the state.

State Rep. Matt Hall and State Sen. Aric Nesbitt are among a group of 40 House members and 17 Senators who have penned an open letter to the people of Michigan against efforts to diminish the voices of state voters.