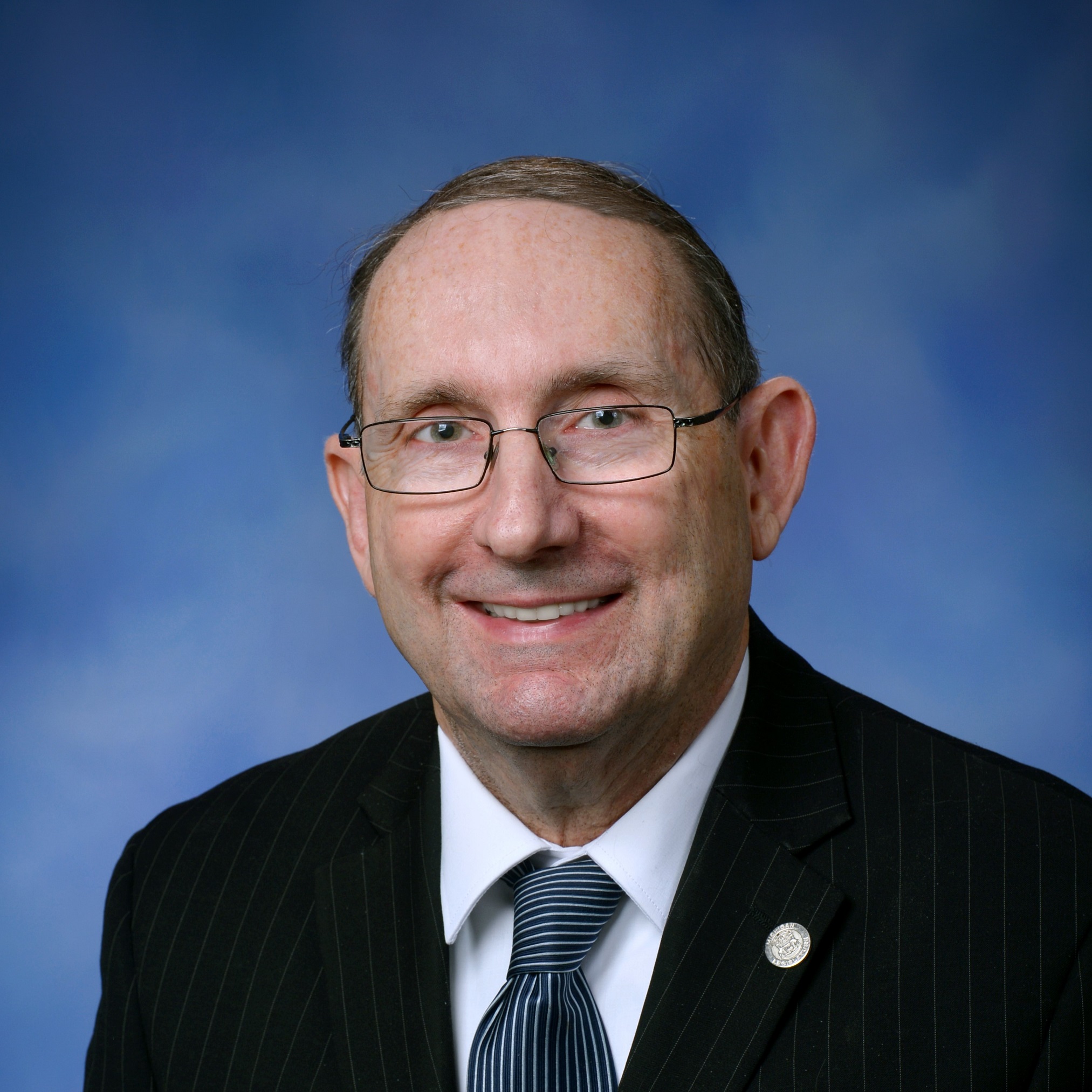 State Rep. Tommy Brann’s plan to help former inmates get their lives back on track after they are released from prison was recently signed into law.

Brann, a restaurant owner from Wyoming, said people on parole or probation in Michigan are currently charged exorbitant fees to pay for the cost of their supervision. Offenders who are issued a tether could be charged as much as $555 a month.

“Most offenders are unable to afford the fees, so they simply do not pay them,” said Brann, who introduced the legislation after hearing about the personal struggles of multiple constituents. “One of the servers at our restaurant made a mistake and got into trouble with the law. She had great intentions and wanted very much to contribute to society – but she simply couldn’t afford to pay the $13-a-day tether bill, no matter how hard she tried.”

Prior to Brann’s reform, fees were set on a sliding scale, based on a complicated process the Michigan Department of Corrections completed to determine how much an offender owed at the end of the supervision period. Unpaid fees were ultimately sent to the Department of Treasury to go through the collections process, which Brann said discouraged legitimate employment due to the threat of wage garnishment.

House Bills 4031-32 – now Public Acts 164 and 165 of 2019 – establish a simple, flat fee structure that will be easier and more cost-effective for the MDOC to administer. Most offenders will pay $30 per month for supervision. Offenders requiring an electronic monitoring device, such as GPS, will pay $60 per month. The court will also have the option to waive fees for indigent individuals.

“High supervision fees hold people back and prevent them from succeeding outside of the criminal justice system,” Brann said. “Our communities will benefit if we help former offenders get to a place where they are self-sufficient. People who can afford to support themselves and their families are much less likely to break the law again in the future.”

The MDOC estimates the current compliance rate for offenders under supervision is below 10 percent. Establishing a lower, flat supervision fee is known to increase the number of offenders who are willing and able to pay. Compliance rates in other states that have implemented this practice are as high as 60 percent.

“The new supervision fees would amount to $1 to $2 a day, an expense most offenders can easily afford while still paying for their everyday living expenses and meeting their other legal obligations, such as paying victim restitution,” Brann said.

The MDOC expects to see little change in the revenue collected overall.

Representative Tommy Brann of Wyoming announced a win in the fight to end homelessness in the state of Michigan in the finalized state budget approved today by the Legislature.

Rep. Brann, the owner of Brann’s Steakhouse, says that the $300 weekly federal unemployment pandemic benefit is keeping his small business, and small businesses like it, from fully reopening. The House voted to end the benefit this coming Tuesday, June 22.